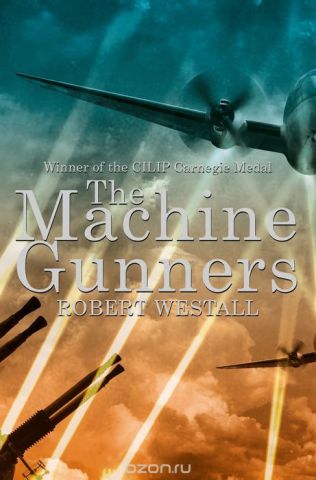 Some bright kid's got a gun and 2000 rounds of live ammo. And that gun's no pea-shooter. It'll go through a brick wall at a quarter of a mile.' Chas McGill has the second-best collection of war souvenirs in Garmouth, and he desperately wants it to be the best. When he stumbles across the remains of a German bomber crashed in the woods - its shiny, black machine-gun still intact - he grabs his chance. Soon he's masterminding his own war effort with dangerous and unexpected results . . . The Machine Gunners is Robert Westall's gripping first novel for children set during World War Two and winner of the Carnegie Medal. Now with a brilliant cover look celebrating its fortieth anniversary. Includes a bonus short story - 'The Haunting of Chas McGill' - and an extended biography of the author.