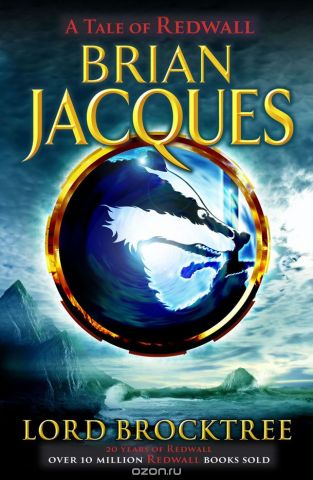 Salamandastron, under the guardianship of old Lord Stonepaw, is under threat from an enemy of immense and terrifying power. Ungatt Trunn, the wildcat who can make the stars fall from the sky, has attacked with his Blue Hordes and is determined that the fortress should be his. The mountain's defences are weak and it seems that nothing can stand in his way. Nothing, that is, but the badger Lord Brocktree, who is drawn to Salamandastron by an undeniable sense of destiny. But if he is to rescue the mountain from Trunn and his verminous hordes, he must gather about him an army capable of defeating them in battle. Together with the irrepressible haremaid, Dotti, and a host of brave creatures, Brocktree journeys to Salamandastron to fulfil his destiny. A captivating blend of heroism and adventure set against a backdrop of the legendary mountain fortress of Salamandastron.