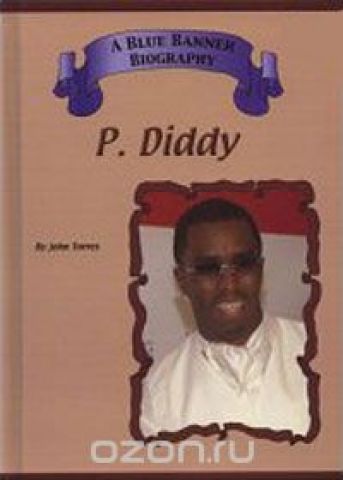 Just about every fan of popular music has heard of either Puffy, Puff Daddy, or P. Diddy. That’s because Sean Combs, known throughout the years by many names, has influenced current music as much as anyone else in recent history. Born in a tough New York City neighborhood, Combs, or P. Diddy, braved the rough streets and immersed himself in the hip-hop and rap culture. Using his love of hip-hop music as a springboard, he learned everything he could about the music industry and then decided to make his mark. After becoming a successful record producer, P. Diddy later went on to become a Grammy Award–winning rapper in his own right. Now, the multi-talented superstar has branched out into the restaurant business, clothing business, and acting. And along the way, he’s never forgotten the communities that helped support his climb to the top.